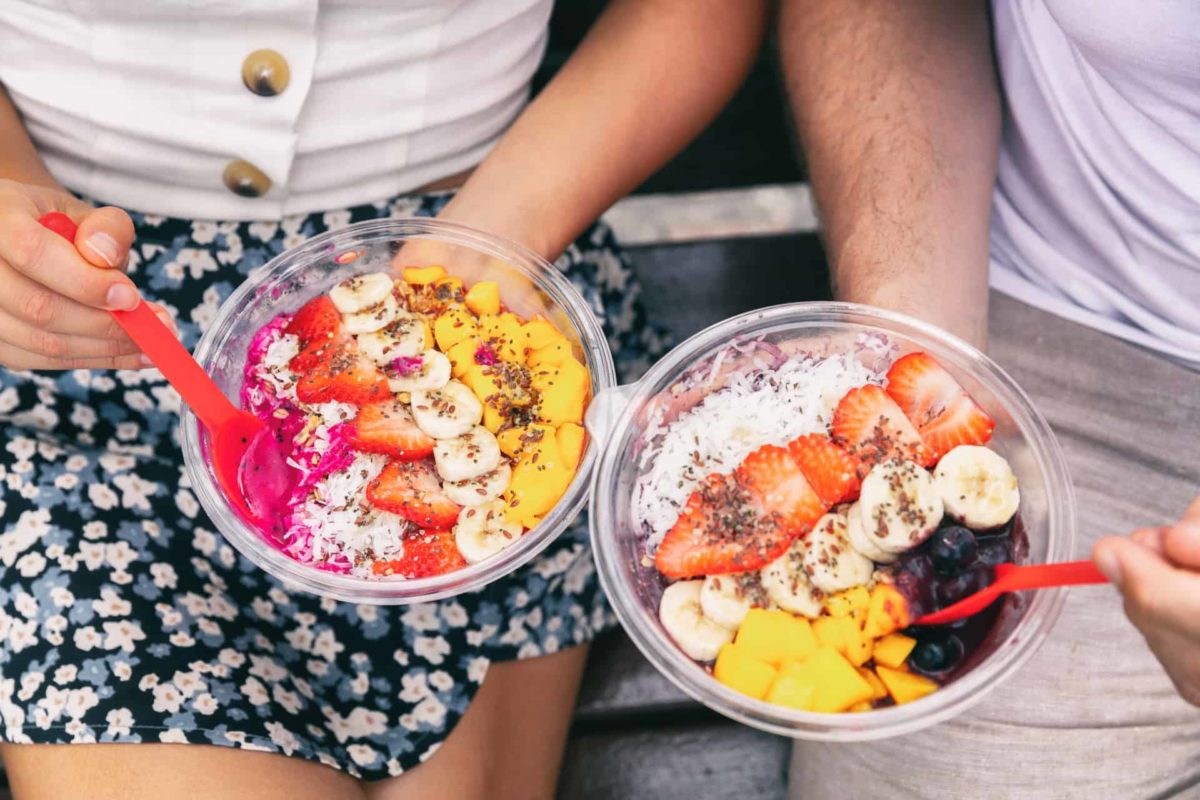 The other morning, Jane and I were guessing how many vegans there are. It’s hard to tell, especially when you live in Los Angeles; the vegan demographics here are certainly not representative of the entire USA.

It’s been a long time since I’ve written about vegan demographics. Do we care? Should we care? Probably not, but since Jane and I are coming up on ten years as vegans in a few months, I figured now was a good time to look at the vegan demographic statistics. As you might suspect, it’s not easy to determine how many vegans there are. It’s not like you enter that information on your census report. There are all sorts of polls on vegetarians and vegans. I like getting my data from faunalytics.org. Most, but not all of the following information is from their site. With that being said, there has been a definite rise in veganism over the past decade, to the point where products such as vegan meal kits and vegan dog food exist!

We are the one (half) percent

(Is 11,000 a reasonable sampling? Perhaps you are think that this sampling is too small and is therefore skewing the results. I suspect otherwise. This sampling is, by far, the largest such sampling that I’ve found. Most other such polls are usually only looking at about 2,000 people.)

So who are the 1.6 million vegans? You might be surprised to find that the average age of a vegan today is 42. I suspect that many people think that most vegans are in their 20’s and 30’s. According to this research, those young adults only account for about half of all vegans.

What is less surprising is that 74% — almost three-in-four vegans — are female. Most vegans are left-leaning politically and are not religious.

So perhaps it comes as no surprise that the typical vegan is female, left-leaning, and non-religious. Let’s look at longevity. As we have seen, there are many more former vegetarians/vegans than people who currently eat this way. The survey suggests that for many, it’s fleeting. Only about one-third (34%) maintained the diet for three months or less, and more than half (53%) of former vegetarians/vegans adhered to the diet for less than one year. So it appears that people try this lifestyle on for size and for one reason or another, half of them go back to their normal, traditional diet after a year or less.

How many vegans are in the world?

Calculating the amount of vegans in the world has never been an easy task. Many people combine vegans, vegetarians, and plant-based diets into the same category – even though there is a major difference. Considering that the most progressive countries in the world are reporting a 2-8% vegan population, we can assume that the worldwide number is considerably below 1%.

It’s worth noting that the 6% figure is self-reported, which can be a flawed measurement. One person’s idea or strictness of a “vegan lifestyle” can differ from the next.

If the US has a 6% vegan population, how many vegetarians are there? 8% of the US population is vegeterian.

A 2018 study by Gallup pointed towards a 8% vegetarian population, but what’s even more interesting is that the percentage of vegetarians has barely gone up over the past decade. There has been a definite percent rise in vegans, but not so much with vegetarians. This may point toward people going directly from a meat-eating diet to a vegan diet, without using a vegetarian diet as a transition step.

While this might come as a surprise to some, there are more vegans in the lower end of the income range. The average American earns $54,000. The largest concentration of vegans is in the sub $50,000 income range.

This, according to data gathered by VRG as reported by the Huffington Post.

Why the discrepancy? It’s probably age-related; there are more vegans in their 20’s and 30’s than there are in their 50’s and older. Older adults are more likely to have higher incomes than younger adults.

The Huffington Post article suggests that younger people are more likely to be vegan and tend to have lower incomes than older people:

Six percent of survey respondents between 18 and 34 were vegetarians compared to only two percent who were over 55. Young people are also more likely to make less money than older adults as more of them are students or are starting their careers.

(The information reported above from Faunalytics indicated that the average age was 42. This survey from VRG suggests that there are far fewer vegans in their 50’s than in their 20’s. The VRG survey which sampled 2,000 adults also found a closer ratio of vegans based on gender than the Faunalytics survey of 11,000 found. The VRG survey suggests that women make up only 55% of vegans. Anecdotal evidence would suggest that Faunalytics determination that women account for 74% of vegans seems more accurate to me.)

Why are you vegan?

Participants in the study were asked about their motivations for eating a vegetarian/vegan diet. A great many people indicated that they are vegan for health, taste, and humanitarian reasons.

The same questions were asked of former vegetarians/vegans. There is a statistically significant association between nearly all of the motivations tested and whether an individual is a current or former vegetarian/ vegan, with the exception of cost, social influence, and want to follow a food trend.

Most Vegan-Friendly Cities in America

This is a quick list, but you can see our full list of the most vegan friendly cities.

There are many websites that have their own way of determining which cities are most vegan-friendly. Having never been to Detroit or Richmond, I have to say that those locations come as a surprise to me. Several of the other large cities appear on everyone’s list.

The following two tables are derived from data gathered by Wikipedia

These are the only ten countries that they have listed for vegans. It comes as a surprise to me that there are so many vegans in Japan. Maybe it’s just the volume of people that skews this data somewhat. According to this table, there more than 3 million of the 127 million residents of Japan are vegans.

Vegans are most likely to be females under the age of 35.

When did you become vegan?

As you can see, Israel has the largest concentration of vegans, with five percent of the population indicated to be vegan. The USA only ranks fifth on this list.

Before we let you go, there are a few resources on VeganBits that we recommend looking at: 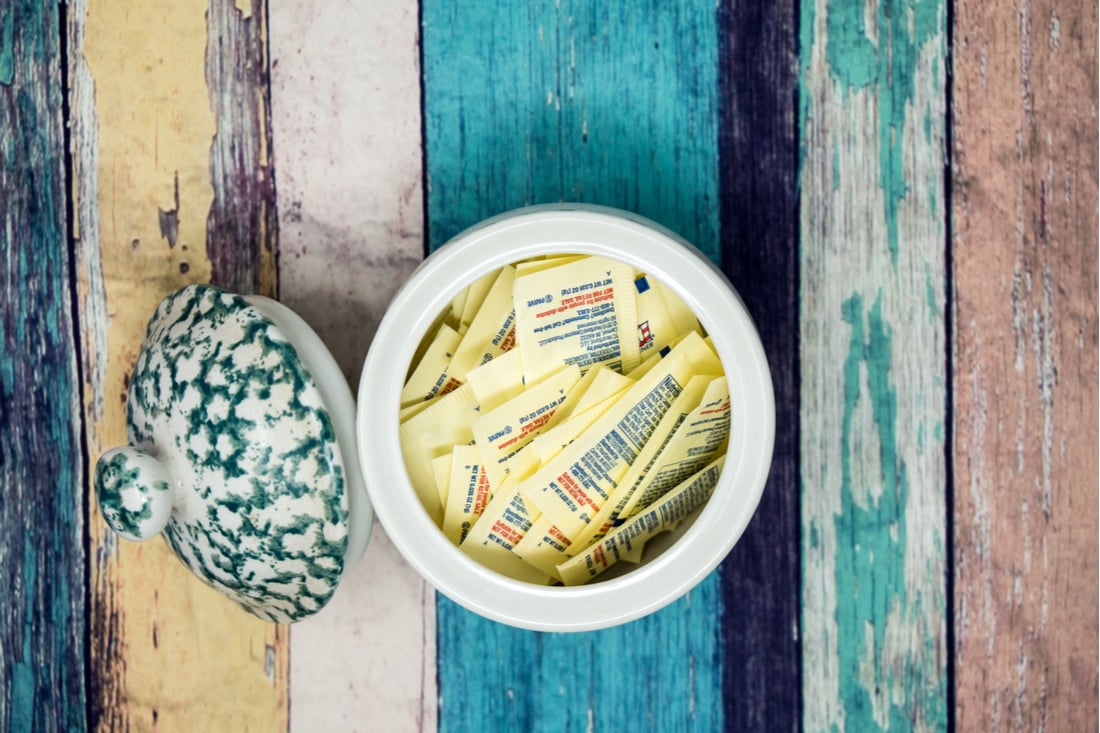