Now that we got the short answer out of the way, lets discuss why naan isn’t vegan, as well as how you can cook or purchase vegan naan.

What is Naan Bread Made From?

As you can tell, naan typically contains dairy products. It won’t contain all of the dairy products listed above, but it will use 1 to 2 of them. If you’re at a restaurant that doesn’t specialize in vegan food, it’s best to avoid any naan bread as it is definitely non-vegan.

Where to Buy Vegan Naan Bread?

Unfortunately, it’s not that easy to find many retailers that sell vegan naan. With that being said, there is a retailer called Toufayan Bakery that does sell vegan naan.

You can buy vegan naan from Toufayan Bakery on Amazon. 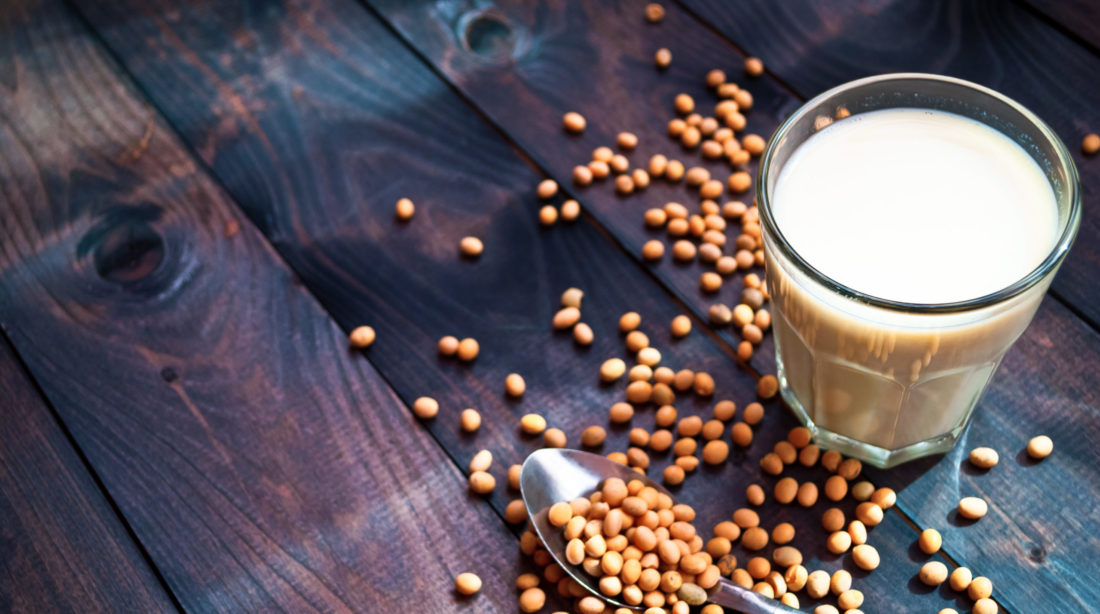